FIFO – First In First Out

This is arguably the most used technique in keeping inventory fresh. This system is exactly as it sounds, the first product that came in takes priority over the following replenishment. Think of stocking milk, you always put the stock you already have, ahead of the shipment you just received. This way you’re selling the milk that is closest to the expiration date first.

LIFO – Last in First Out

While less popular than FIFO, it is still an important principle to understand. LIFO is the literal opposite of FIFO, the stuff that just came off the shipping truck bumps up to the top of the list, taking priority over the stock that’s already on your shelf. Okay, FIFO & LIFO are actually a little more complex than those two examples.

This is because FIFO and LIFO is actually a tool for Cost Flow Assumption. In simple terms, this is how you’re assuming your profit based off cost of goods. Let’s say you purchased 3 of the same Lawnmowers from 3 suppliers, one for $199 on Monday, another for $210 on Tuesday and you bought one more for $220 on Wednesday. Come Saturday you sell 2 of those lawnmowers (Good job!). But how do you report your cost of goods when they are all the same lawnmower, with the same UPC codes, sold at the same price?

If your accounting system is using FIFO, your first bought at $199 and the second at $210 would be recorded as sold.  This will show a greater profit margin because you acquired those first mowers at a better price. On the other hand, if you’re using the LIFO method, it would be recorded that you sold your worst deal $220 and your middle $210 purchase, showing less of a profit margin. Learning the method that works best for your business will help come in handy for tax time. Most small businesses will choose whatever method records the lowest profit option to minimize income tax. However bigger, public companies will tend to do the opposite, so they can flex their profitability muscles on everyone and gain a higher share value. 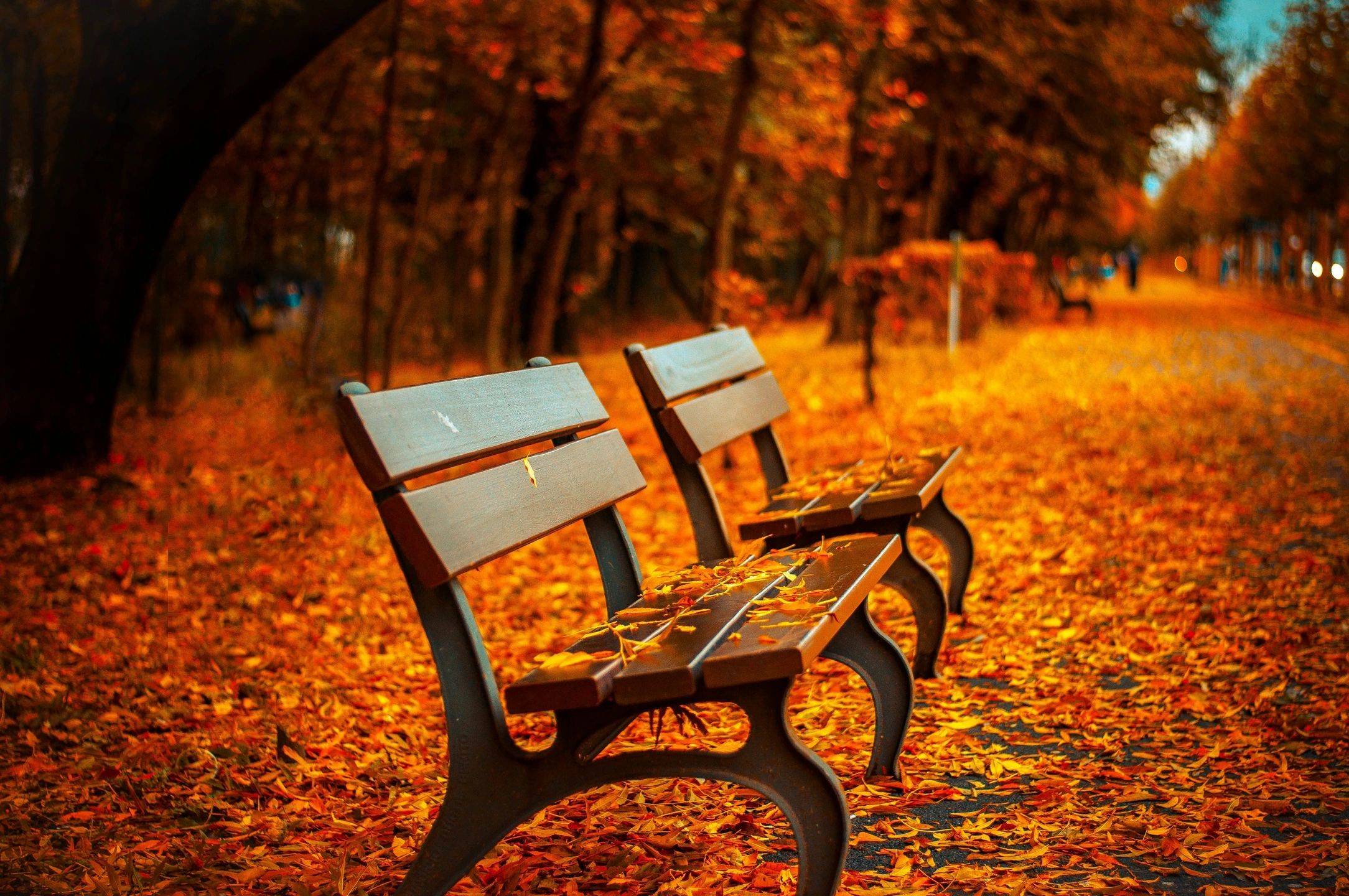 How Nature Can Inspire You Into a New Business

Spending time in the great outdoors has a way of inspiring greatness. You can attest to that if you’… Get Your Small Business Out of Debt With These Tips

Many small businesses are looking for ways to get out of debt. In the United States, among the appro… 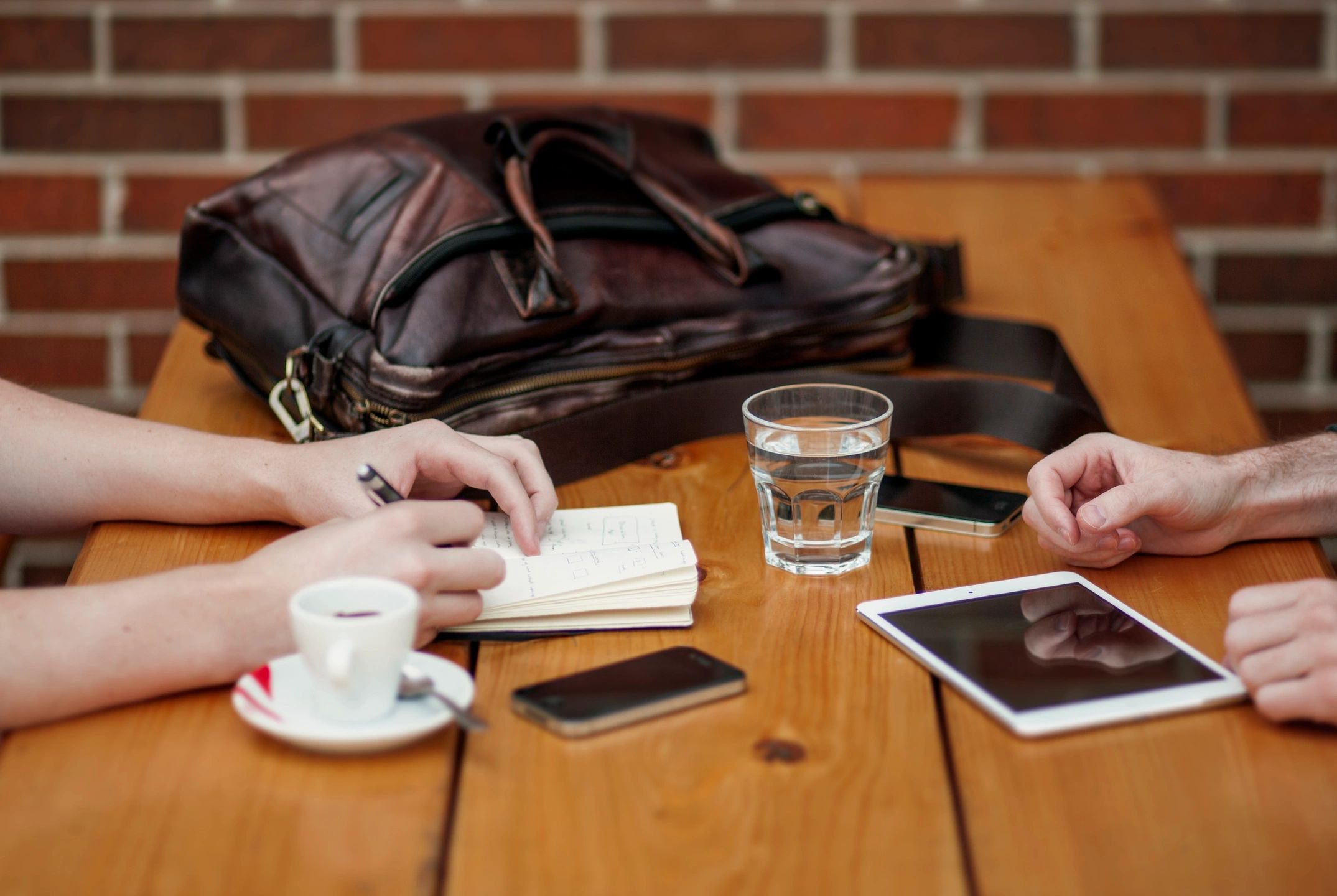 Interviewing your first employee can be both as exciting as it is nerve-racking. As the intervie…